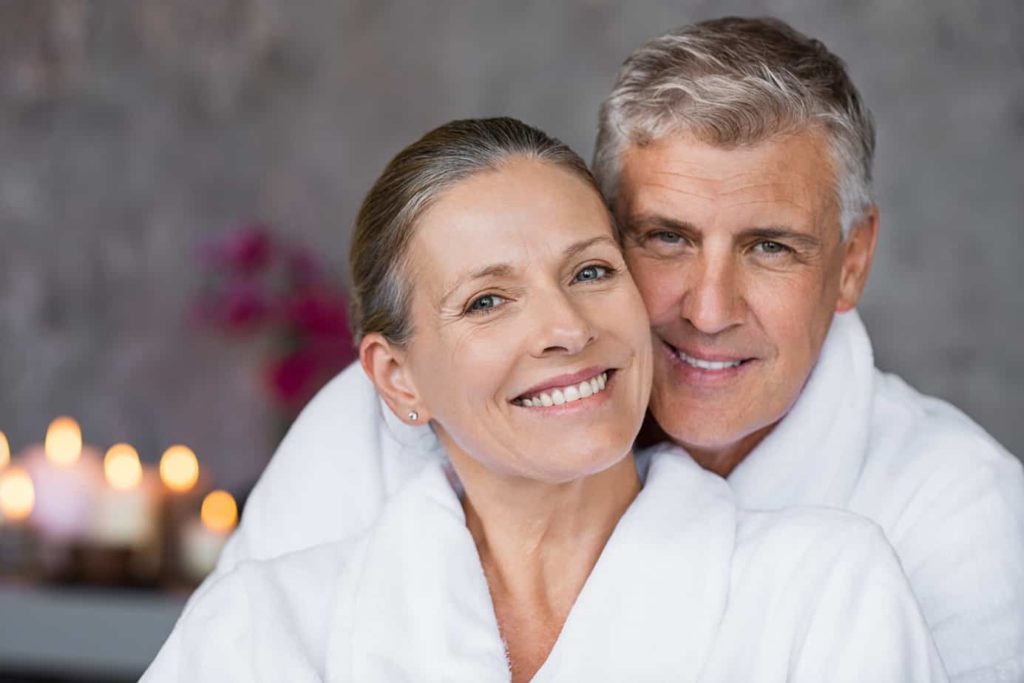 Are you ready to feel better?

Here at Scott Henry’s Holistic Zone, we are prepared to introduce you to PEMF wellness technology.

We can introduce you to ways that you can:

PEMF HAS A LONG HISTORY OF ENHANCING OUR WELL-BEING
Nikola Tesla was the first person to be recognized for using electromagnetic fields as health devices. He filed a patent in the early 1900s for the Tesla coil (which was actually one of the earliest PEMF Devices.)

The devices he created were large solenoid-like wire coils that were wrapped around the patient while they stood or lied down. The large coils were energized using a 50 or 60 Hz sine wave electrical system.

Tesla’s methods for electro-therapy were originally adopted by medical professionals however within a decade electro-therapeutic devices fell out of favor with doctors. Representatives from the pharmaceutical industry worked to discredit electromagnetic therapy and brand it as “quackery”. Soon after, electrical medical devices were only considered for diagnostic purposes such as X-ray and Tesla’s advances were quickly forgotten in America.

In Russia and parts of Europe, experiments with PEMF machines continued. In 1974 it was demonstrated that a pulsed magnetic field applied across the site of a bone fracture can accelerate the healing process (Bassett et al., 1974)

There are now a few types of PEMF Devices manufactured in Germany, Hungary and Switzerland. They are either placed on a massage table for clinical use or directly on the floor in the home. Most companies that sell PEMF Devices don’t make medical claims as to the devices’ effectiveness in treating disease. This is often to bypass the large fees and rigid criteria of medical device regulations by the FDA.

There have been with well-documented trials carried out by hospitals on pulsed electromagnetic field therapy by rheumatologists, physiotherapists and neurologists. In years past this has been a very expensive form of therapy due to extremely high costs of equipment, but that has now changed. 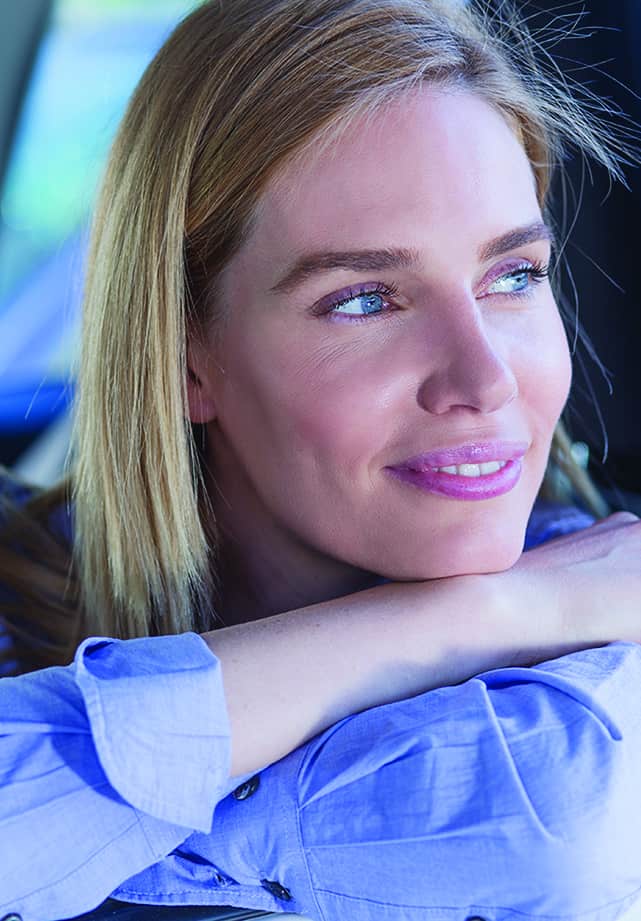 As a non-invasive, safe and simple therapy, the PEMF therapy is widely used to treat soft injury and bone fracture and relieve pain and inflammation, as well as many other types of diseases and pathologies.

THE BEST PART? IT IS COMPLETELY DRUG FREE.
Any pain reliever, whether prescribed or over-the-counter, has potential side effects and potential negative impact on a person’s life performance. Pain relievers may cause complications with other medications or worsen a user’s other conditions, such as high blood pressure or diabetes because they affect the whole body, not just the targeted injured areas.

PEMF provides stunning regenerative effects because these magnetic fields result in qualitative changes within all the cells of the body.

Sign up for our free wellness and newsletter and stay informed about PEMF
and breakthroughs in the research and technology behind the therapy.